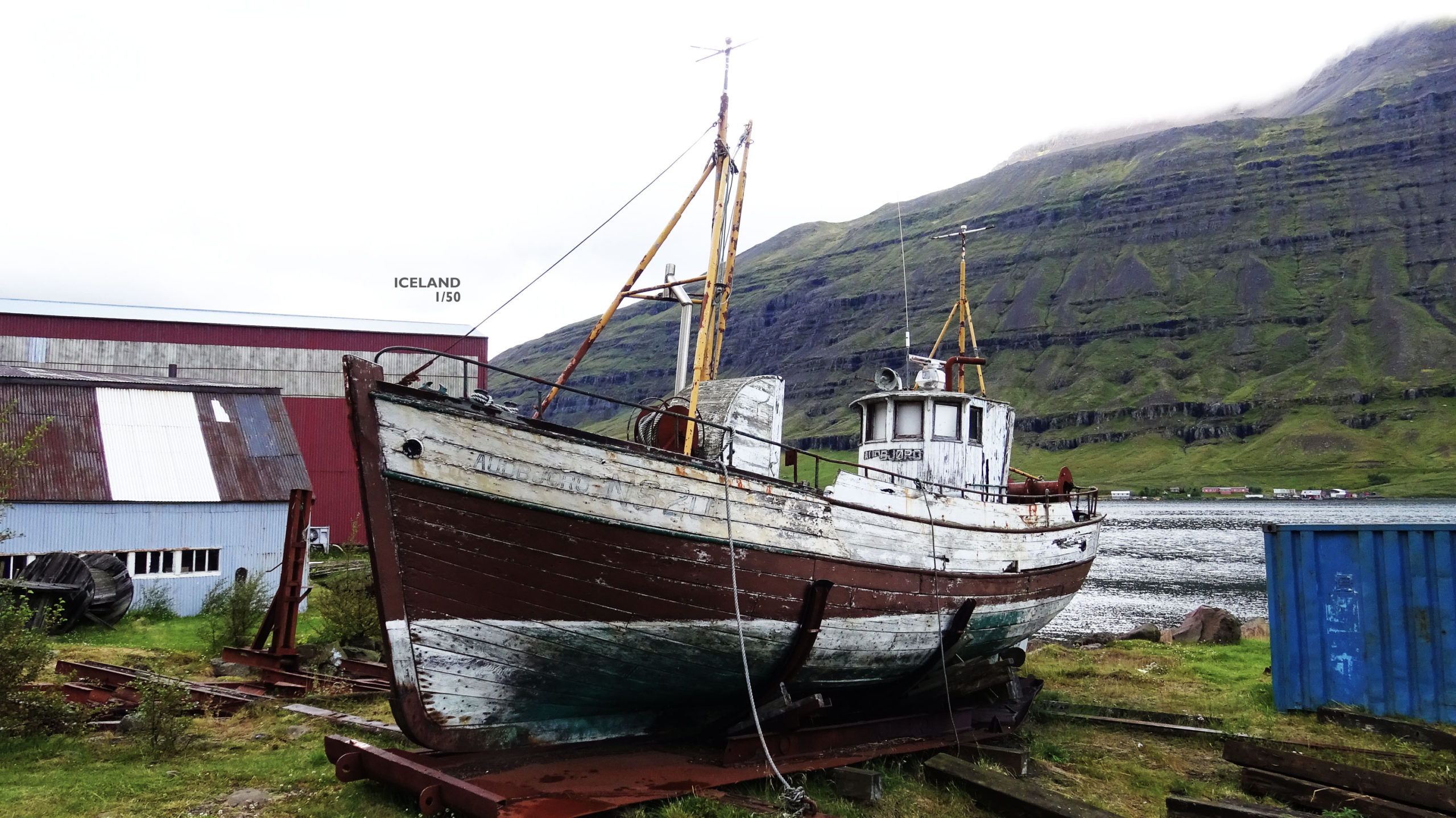 The ferry to Iceland was kinda outrageous. At over 500 smackaroonies there and back it was quite possibly the most I had ever spent on a single mode of transport, barring the odd flight to Australia.

But you really got what you paid for… that is if you wanted to pay for internet, your food, towels, sheets on top of the good half-grand you’ve shelled out for your ticket. That’s per person, by the way. It’s a 20 quid flight to Prague with Ryanair only one in which you’re forced to share an 8×8 foot “couchette” in the bowels of the ship with five other people.

Happily, the nice folk at Symril Lines were kind enough to sort me out with food, a blanket and internet to help me on my way, but I did feel for the other backpackers on board, especially ones like me who hadn’t brought a sleeping bag with them. It got mighty chilly at night.

Quibbles about the cost aside, the journey was fun for the most part. I managed to get a few things sorted out, and failed with others (most notably with Three who – get this – wanted to charge me £2.10 for the 3 days I had their SIM card which didn’t work in my phone).

I didn’t really make any friends, which is unusual for me, but then I guess most of the time I had my head buried in my laptop refining my route and attempting to get my shit together.

On the Wednesday we reached The Faroe Islands, which were as quaint and as beautiful as ever. I (foolishly) elected not to leave the ship, as we were only there for 30 minutes and we would be hitting the Faroes again on the way back.

What I did not realise at that point was that we’d be hitting them in the dead of night. Gah!

There was nowt else to do but get prepared for the big day tomorrow: The Eurodyssey Challenge would officially kick off the moment the ship came alongside in Iceland.