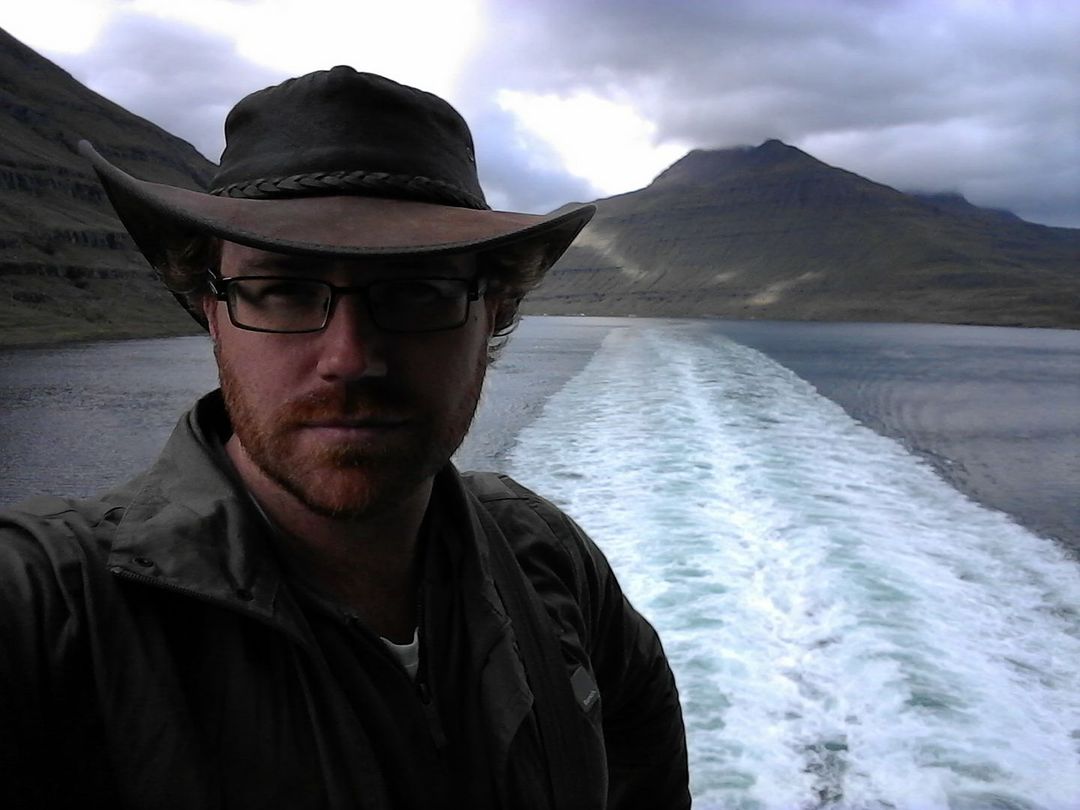 We pulled alongside in the sleepy east-coast town of Seyðisfjörður at precisely 9:30am GMT. For it to count as my first country, I could not arrive by plane and the clock had to start as soon as my mode of transportation arrived.

Seyðisfjörður was as sleepy as it was unpronounceable. We were only in dock for two hours and I spent a fair chunk of that time trying to find somebody Icelandic to kick off my “Welcome to…” video (you’ll see when it’s done).

Iceland never fails to live up to its reputation: rugged, bleak, but peerless in its stark beauty. It’s the kind of place that makes you long for woolly jumpers and an open fire, catch of the day and fairy lights. A hard land, softened by its effervescent and occasionally quirky residents. And yes, a Land of Always Winter, even on an August day it was a wee bit nippy out.

Those of you who just got that GoT reference owe a debt of gratitude to Iceland. Not just for providing the stunning backdrop of much of the land beyond the wall (as well as Hafþór Júlíus Björnsson who plays The Mountain), but also for saving the Nordic legends from total destruction.

After a good hour of wandering about I found a Icelandic girl in the local backpackers who welcomed me to Iceland in Icelandic. With that shot in the can and as much of Seyðisfjörður’s epic environs captured in glorious 4K as was reasonable, I headed back to the ship.

We set sail at 11.30am. For the third time in my life I left the great island of Iceland far too soon. But don’t worry, I’ll be back. I always come back.

Next stop: The Faroe Islands!