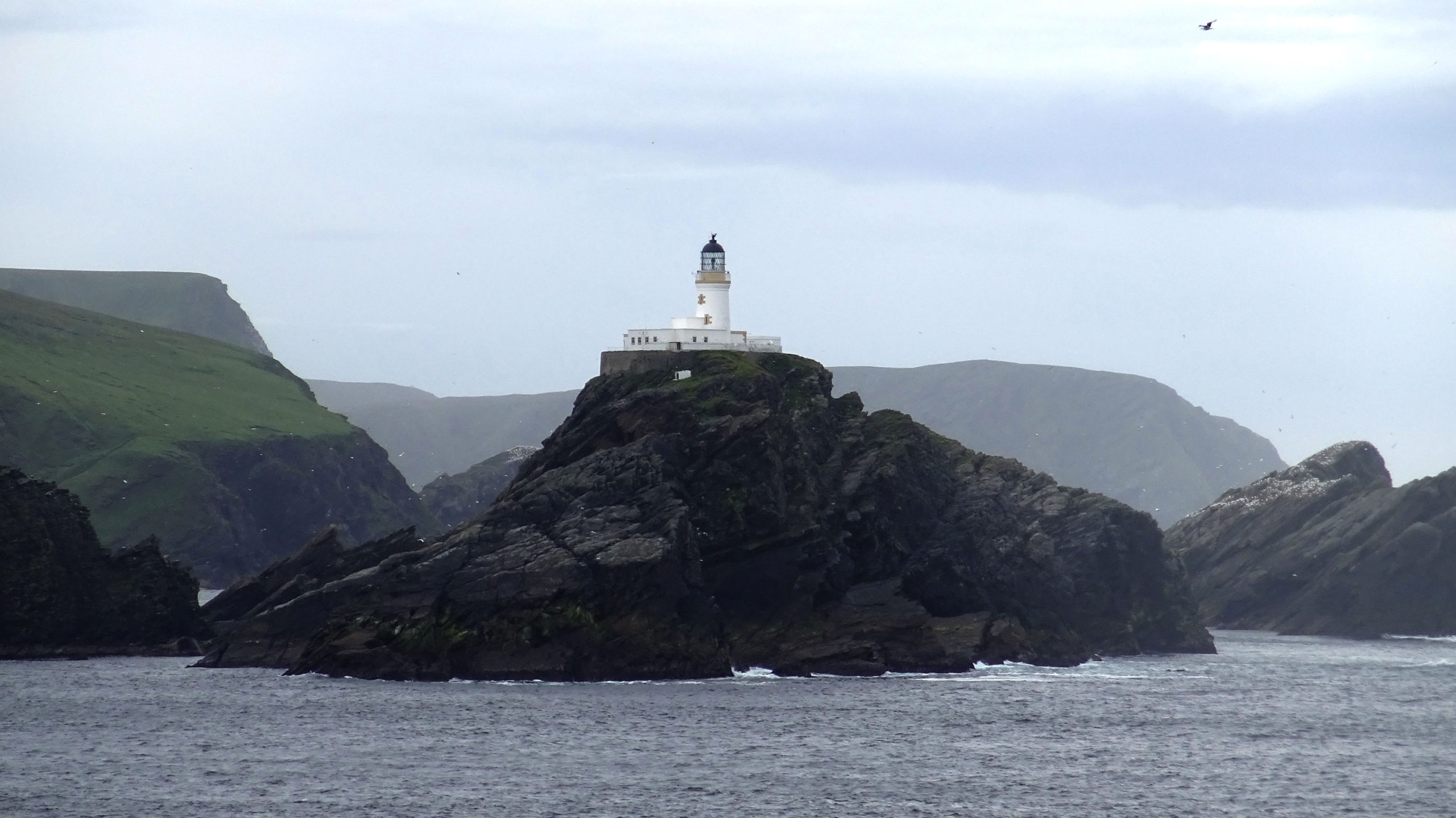 It was indeed the wee small hours when we returned to Tórshavn. I arose from my couchette bunk (banging my head on the one above) to step foot in what (I guess) would be country 1.5 of The Eurodyssey Challenge, since although The Faroe Islands enjoy a healthy dose of autonomy from Denmark, are not a sovereign nation.

It was after 3am when I made my way to the landing deck. We would only be here for 30 minutes.

I had a few people saying that I shouldn’t visit the Faroe Islands because of its love of killing whales and yes yes I get it, but if we’re going to boycott places for morally dubious policies towards whales, shouldn’t we start with Japan since that’s where we buy most of our stuff? Or, even better, countries where they don’t treat human beings so well: China, Russia, Saudi Arabia etc.? And while we’re (not) there, what about the major arms manufacturers of the world – the US and, erm, oh dear, the UK?

I’ll support efforts to stop cruelty around the world, but once I start boycotting countries then it’s a slippery slope… the sad fact is that vanishingly few can claim the moral high ground when placed under the microscope.

The irony being that I had no intention of visiting The Faroe Islands: the ferry just happened to stop here on the way back to Denmark. Start including all the semi-autonomous regions, breakaway republics and overseas departments of Europe and I’d be at this for another four years. Fun fact: the country that covers the most time zones… is France. Crazy eh?

I ran off the ship and around the port’s car park in the middle of the night, jumped up and down saying “I’m in the Faroe Islands woo woo wooooo” and then ran back onto the ship. Job’s a good’un I went back to sleep.

The next day was a bit more exciting as we passed the northernmost point of the British Isles – the Shetland Islands. The weather was superb and I got loads of great footage of the adorably named Muckle Flugger lighthouse (sounds like a toddler trying to swear), sat out on one of two great rocks, the polar extremis of the UK, said to be thrown by giants desperately trying to impress a mermaid who returned the favour by convincing them to drown themselves in a race to the North Pole (the odds weren’t in their favour: neither could swim).

After all that excitement I settled in for the evening, forgetting once again that happy hour meant that when I ordered one pint I got two. Not that I’m complaining. The next morning the race would begin in earnest. If everything went according to plan I’d have three countries ticked off the list before tea time.