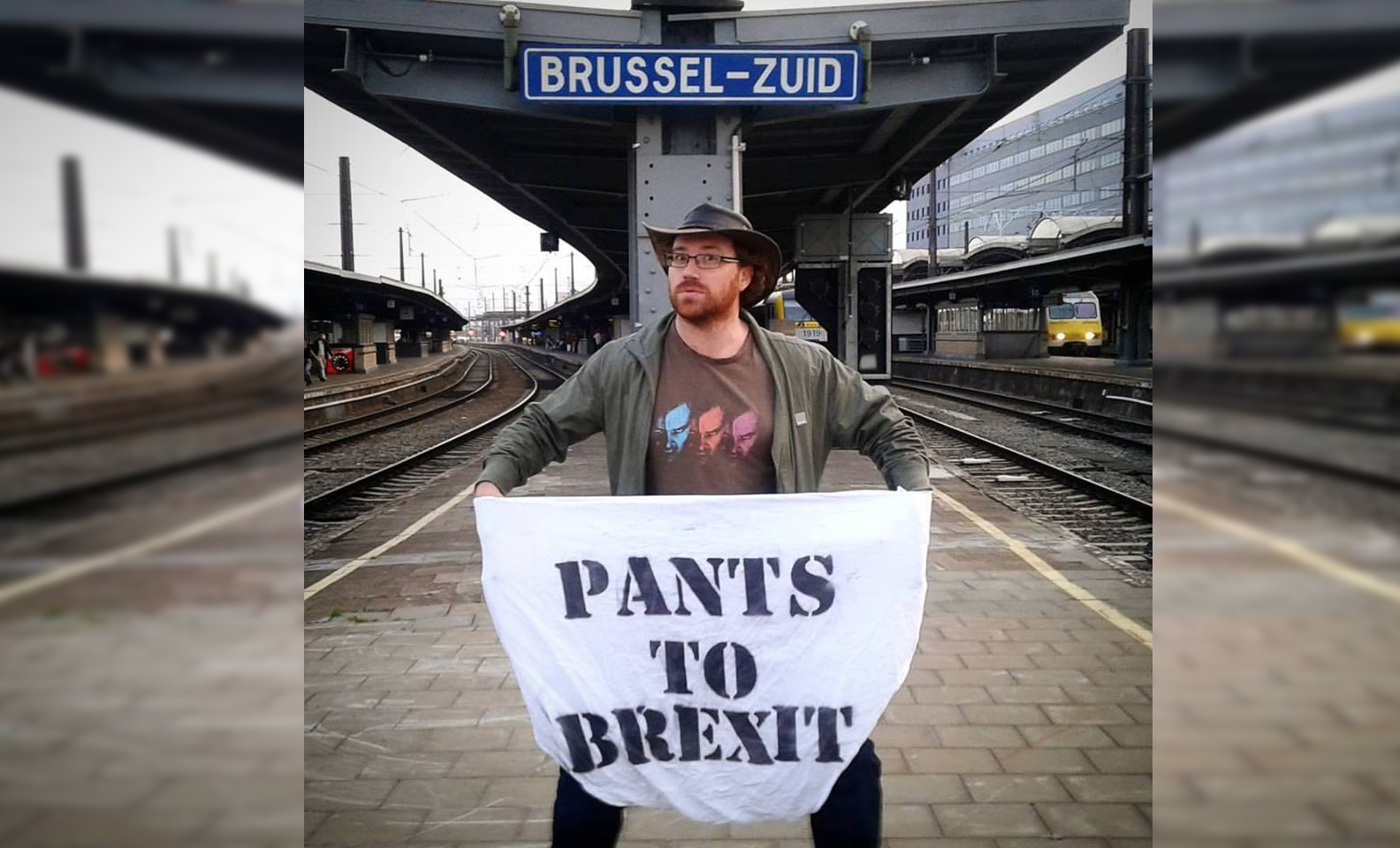 The Eurolines bus we took from Marijampole to Warsaw was “exclusive class” and as far as this expedition was concerned it was the best thing since sliced bread: not just because they had big comfy chairs (3 to a row instead of the usual 4), which reclined wonderfully, a free blow-up neck pillow and refreshments, but also because it arrived in Warsaw exactly when it was supposed to, meaning that our connection with the 05:50 train to Berlin ran swimmingly.

One of the annoying things about inter-railing are reservations. If it’s a domestic journey you generally don’t have to worry about it, but if you’re crossing international borders, even in wonderful Schengtopia, reservations are often compulsory. You need to bear this in mind when drawing up your mad plans for gallivanting around Europe, as unless you are able to give three weeks’ notice and have the reservations posted out to you before you begin your journey, they must be done in the country you’re departing and are never available via a ticket machine – you have to queue up and talk to an actual person.

In other words, it really helps if your bus arrives on time.

Weirdly though, our train was a good 10 minutes late getting into Berlin. But fortune was on our side: the next train I wanted to get, the 1230 to Amsterdam, left from the adjacent platform and the Germans don’t give two hoots about reservations. So there was no running around Berlin Hbf like headless chickens, we simply got off one train and onto another. Hi Berlin! Bye Berlin!

While we were only a little late getting into Berlin, we got to Amsterdam super late (for a European train). Thankfully there were loads of trains going our way and before too long we found ourselves on the 2017 to Brussels, which also arrived late. I was beginning to see a pattern emerge.

Christ, Brussels is a proper shithole. I hate, hate, hate concrete. I hate brutalism. I hate faceless office blocks. I hate the fact that EVERYTHING built since the war has been out of the same solidified grey slop the Nazis used to build their bunkers. They used concrete not because they wanted to make a “daring, provocative statement”, but because it was quick, cheap, temporary, could stand up against mortar fire and they had more immediate concerns than “making shit look nice”.

Brussels has no such excuse. The part of the city centre around the train station was grimmer than the Grimm brothers reading a Grimm fairytale in Grimsby. The “international bus station” (such as it was) was a dimly-lit side street, which inspired about as much confidence for one’s personal safety as attending a wedding in Westeros.

With Brussels being the goddamn capital of the EU, I expected more. Nay, I demand more. I guess they can’t do much about the horrible buildings and the ever-present whiff of piss, but they can at the very least set up a half-decent bus station. What is this? London?!

Speaking of London, for tomorrow’s insanely hectic trip to England, Scotland, Northern Ireland, Ireland and Wales, we needed to be at Euston station for 7.30am. 8.30am at the very latest.

So I booked an overnight “Oui” bus, scheduled to arrive in London at 5am. Cricket spoke to the driver who was confident of getting us there even earlier. I mean, it would have to be INSANELY late for me to miss this one.