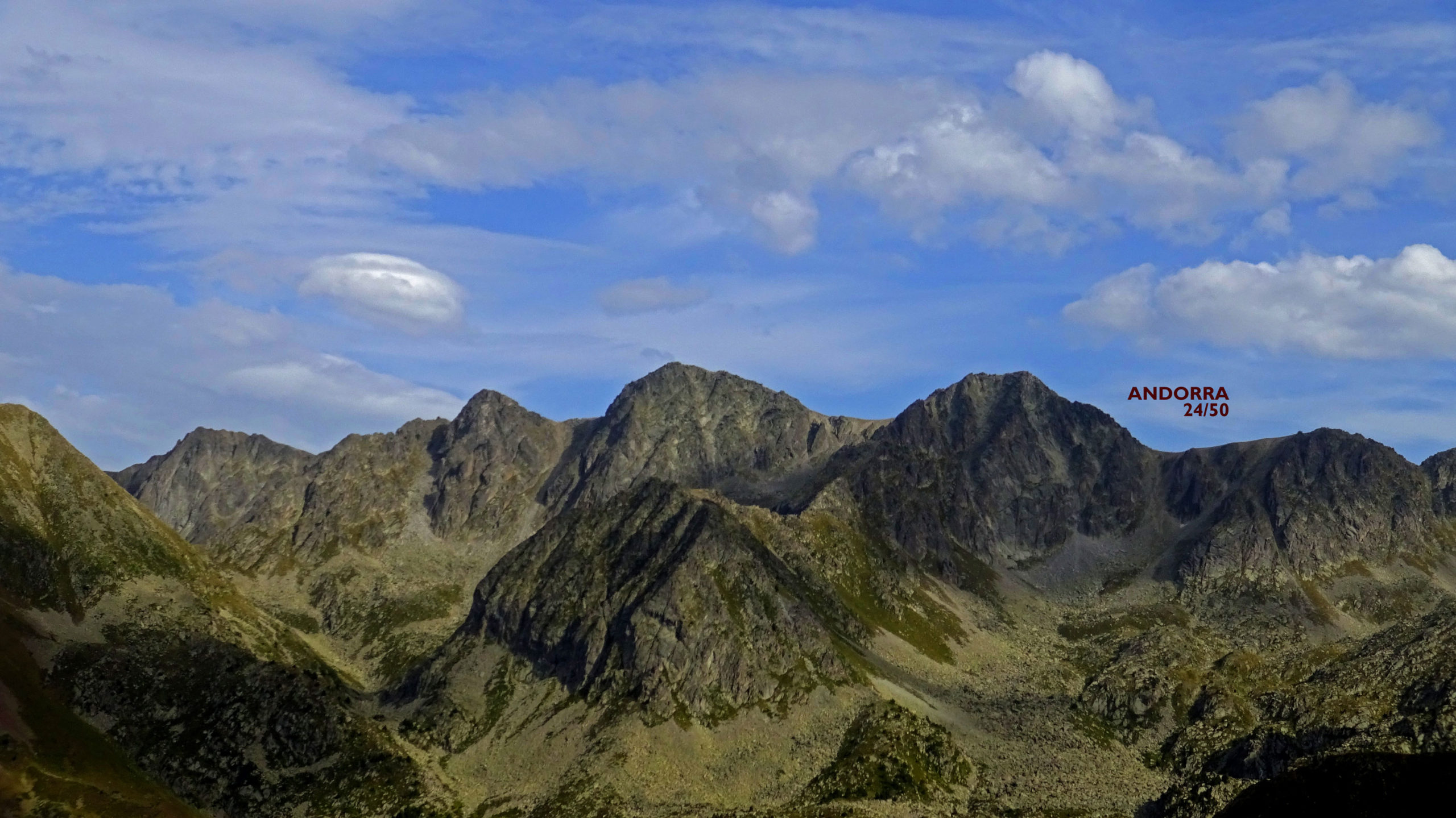 The guy behind the ticket counter in Salamanca thought we were mad. Yes we’d like to reserve tickets to Madrid and then onto Barcelona. “But the connection… you only have 30 minutes… they are two different stations.”

I had checked on Google Maps. It would only take 20 minutes in a taxi from one station to the other.

So then. The 0600 to Valladolid, the 0740 to Madrid and the 0930 to Barcelona Sants. Biff bash bosh and by lunchtime we were in Barça, ready for the bus to our next country: Andorra.

Now Andorra is a strange little place up in the Pyrenees. It has no train station so the only way to get there is by bus. We arrived a little after 4pm. We asked about any buses going to L’Hospitalet-près-l’Andorre, a French train station just over the border. The sweet but thoroughly unhelpful girl in the bus station told us that the next bus wasn’t until 6pm and that it took 2 hours to get there. Since the train I wanted to take to Toulouse left at 7.40pm, this would not be an option.

The good news was that L’Hospitalet-près-l’Andorre was less than 50km away so Cricket and I could take a taxi. But first we went for an ice cream. I may have also had a beer. After all the drama of the night before I think I deserved it.

It was also pretty much completely empty. Not for the first time I wondered why Europe doesn’t embrace minibuses as enthusiastically as they do in say, Madagascar. Or Indonesia. Or a stack of other places.

So we took a taxi. I was very glad we did. One of the more frustrating things about this journey (other than not having my own personal film crew because a bod following me with a camera apparently takes years to prepare and get funding for) was that despite my swanky new 4K camcorder being able to get footage of such high definition it’s like you’re looking out of a window, I was more often than not looking out of an actual window – of a coach, train, ferry etc. And the windows were usually rather filthy.

But in a taxi, we could wind down the window and have an unobstructed view of gorgeous landscape that surrounded us. We could even stop and get out for a panoramic if we so wished. And boy did the Pyrenees put on a good show. Andorra is known for its ski slopes, which are currently devoid of snow (understandable since it’s August), giving these wonderful strips of green down the mountains, ski-lifts static and dangling uselessly in the wind.

We arrived at L’Hospitalet just after 6pm. A quaint little town with a quaint (but firmly closed) railway station, just over a level crossing. The station might have been closed, but the posted timetable chimed well with what the DB Bahn website told us. There’d be a train, no worries. We sat and got a coffee at a little café, thinking “oh yeah, we’re back in France”.

We arrived in the French city of Toulouse in good time to make our overnight Flixbus connection to Nice, which was nice. Next up: Monaco, Italy, Switzerland, Liechtenstein and beyond!