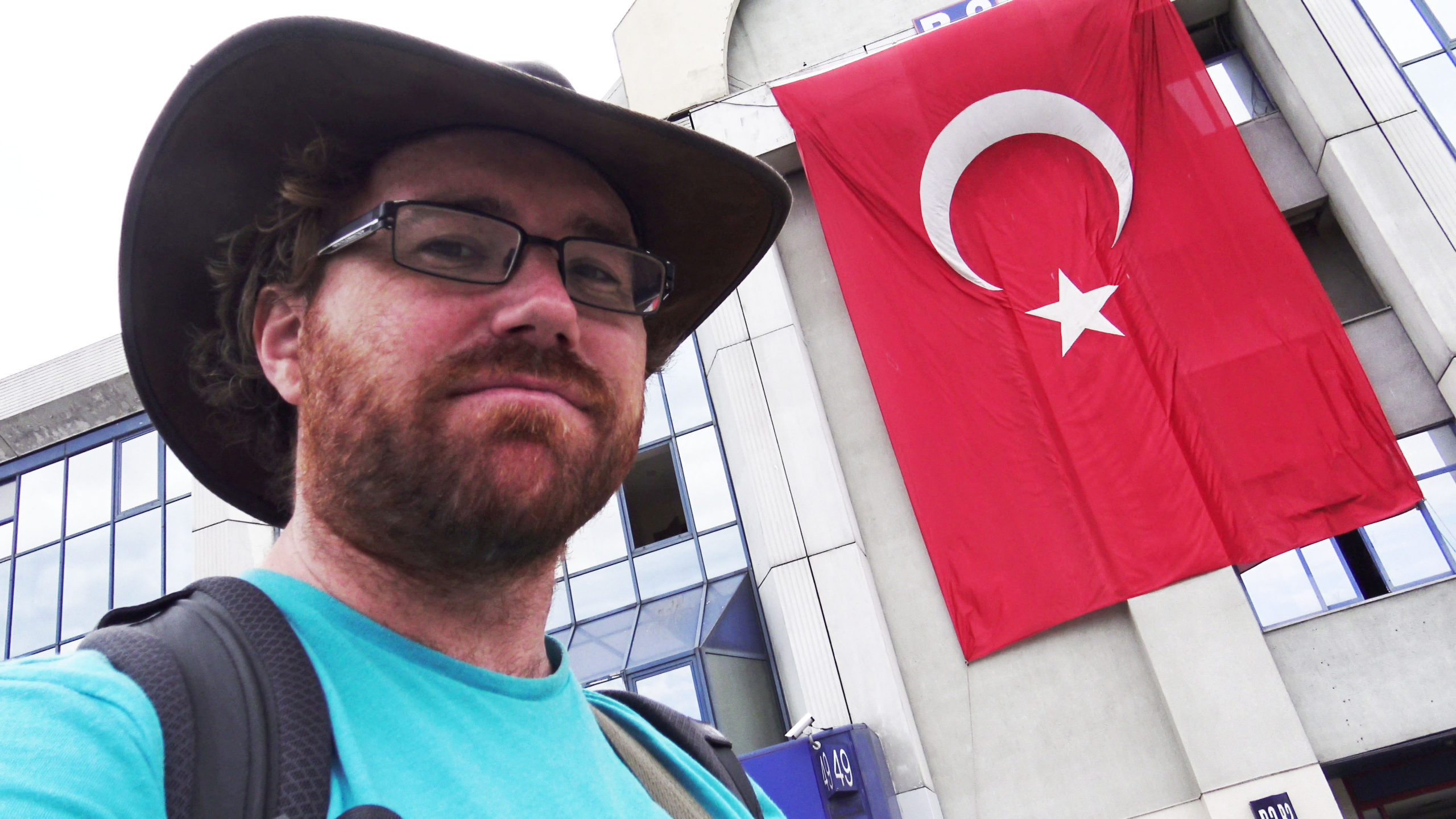 I awoke in the midst of the insanity that is Istanbul’s central bus station, Esenler Otogarı. I quickly gathered my things and got off the bus. I had to get my backpack from the compartment under the bus. I usually never let my bag out of my sight, but they wouldn’t let me on the bus with it, since we were crossing an international border.

There were buses EVERYWHERE. Esenler is one of the biggest bus stations in the world, with an average of 15,000(!) buses a day coming and going.

I crossed the massive alighting area, doing my best to avoid the coaches which were seemingly swinging in from all directions. It was 7am.

Once  on the relative safety of the pavement, I rubbed the sleep out of my eyes and I realised that my bag felt a bit light.

I had left my laptop on the bus.

Because I didn’t want to risk my laptop being in my bag under the bus all night, I took it on board with me and put it in the seat pocket.

I ran back to where the bus had dropped me off not one minute earlier. But it had moved. And there were a dozen buses, all dropping people off. I ran around, desperate to find my bus, the one that said “ΚΩΝΣΤΑΝΤΙΝΟΎΠΟΛΙΣ” (Constantinople) on the front rather than “İstanbul” (it coming from Greece and them getting seriously funny about what other countries call things (see also: Macedonia)), but no.

I had been to Esenler Otogarı a few times before on The Odyssey Expedition, so I knew the layout — each one of the bewildering number of bus companies has its own office and allocated slots for buses at the back end of said office. I dug my ticket out of my pocket — the company’s name was “Metro”. I walked around until I found the Metro office (the one that went to Thessaloniki) and explained what had happened.

The bus was out getting cleaned and refuelled, so I had to wait for it to get back to the station. The guys in the office called the driver to find out if there was a laptop left on board.

That would be a negative.

At that moment I should have just cut my losses and jumped on a bus down south, as it takes around 14 hours to get to Silifke and I didn’t have time to muckadoodle. But instead I clung on to the hope that my laptop might still be there, in the seat pocket or something.

So I hung around, waiting for the bus to come back. I waited and waited. Eventually after over an hour, it returned. They let me get on board and check it out for myself. No laptop.

The driver and his mate reckoned that the laptop had been stolen. It might have even happened in the night while I was asleep. I was so disorientated when I woke up, I can’t remember if my laptop was still in the seat pocket or not. Surely if it was, I would have seen it, but who knows?

This is the kind of thing you have to be aware of all the freakin’ time when you backpack around on your own. The best bit of advice I can give is “backup backup backup”. Which happily I did on the ferry over to Greece for my videos and photos, but unhappily I didn’t for my blog entries. To add insult to injury, there was no way I could afford a new computer. Oh well. Looks like the blogs and videos of the last week of the expedition won’t find their way online for a while yet…

As a consequence of waiting for the bus to come back, I missed the direct 8am bus to Silifke. The next one didn’t come for an hour, and had a change in Konya, which meant  I wouldn’t be getting to Silikfe until a quarter past midnight.

The ferry to Cyprus left at midnight.

I let out a little scream.

I could list every swear word I know and make up some more, but my mum might be reading this, so here’s a picture of an adorable kitten instead. 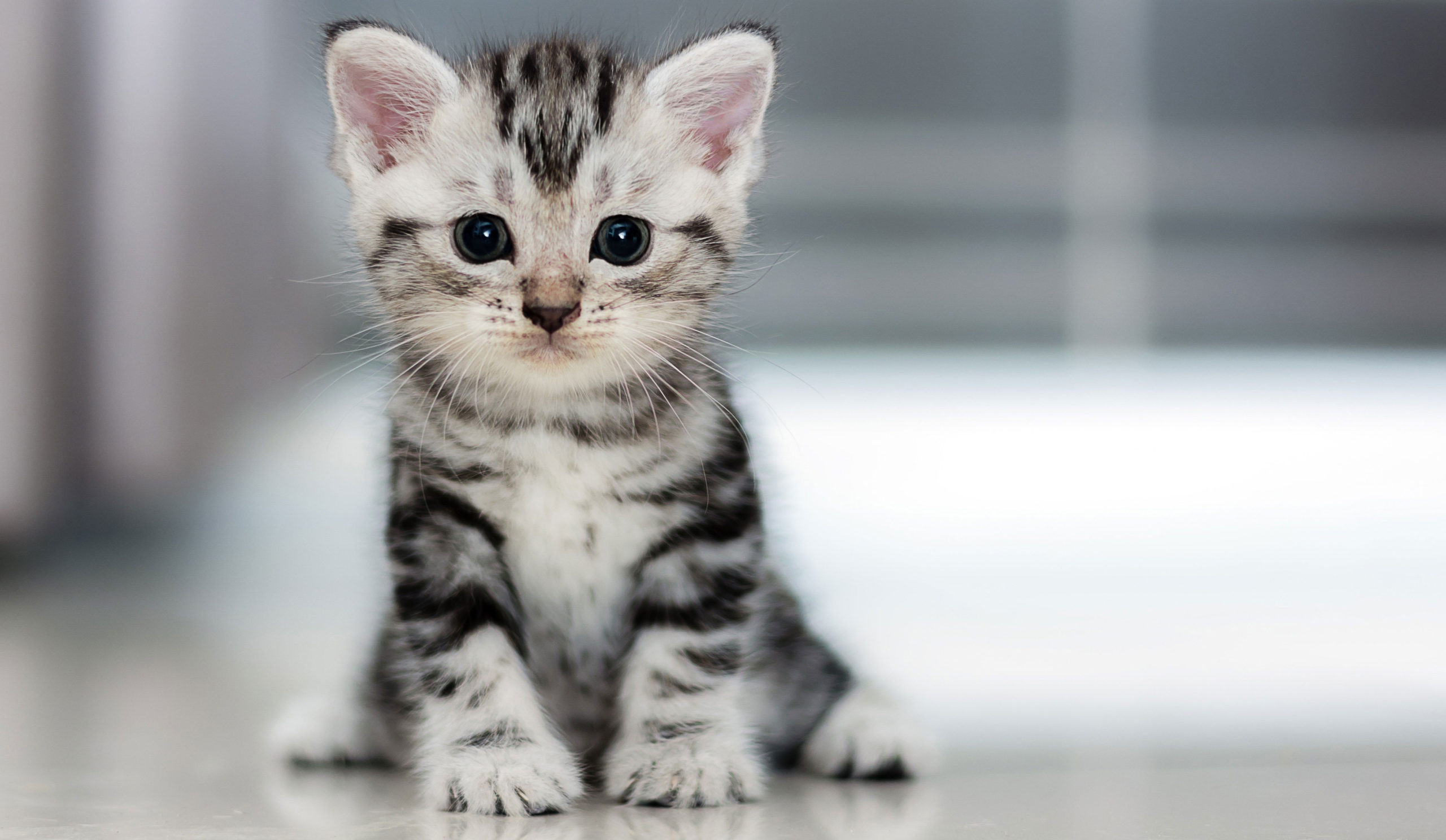 As soon as I realised my laptop had gone, I knew I had to change all of my passwords. I had texted my webmaster Si in the UK to ask him to reset the login details for my sites: grahamdavidhughes.com, theodysseyexpedition.com, jinjaisland.com and this one.

It took a while.

I eventually arrived in Silifke at around 1am. The ship long since departed, Ciaran the EU van driver — who had become something of a guardian angel on this trip — had booked me into a little guesthouse in the seaside town of Taşucu a few miles down the road, and the place from where I would be taking the ferry to Cyprus at midnight the next day.

Providing nothing else went wrong…